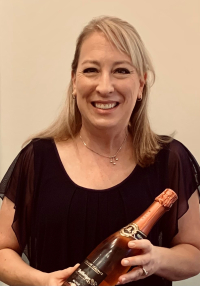 Arielle joined the Kysela team in July 2021 and covers Northern Virginia and the District of Columbia. Arielle is from Central New York and has resided in Virginia since attending the College of William & Mary in Williamsburg. She grew up in an Italian American family and fondly recalls many large family gatherings around a table full of food and wine. Her father began purchasing Bordeaux and Vintage Port in the 1980’s, which Arielle still counts among her favorites. She began working in the restaurant industry as a teenager and made the switch to beverage distribution in 2005 having spent a few years as a restaurant manager and wine buyer at the Fat Canary in Williamsburg. During this time, Arielle became familiar with the Kysela portfolio and first met Fran Kysela while overseeing the wine program at the restaurant. In 2008, Arielle and her husband moved to the DC area and spent the next several years working in the District. When the opportunity to join the KPF team arose, Arielle was eager to make a change and happy to work with many of the same family-owned wineries she had first come to love several years ago. Currently residing in Burke, VA with her husband and son, Arielle enjoys cooking, gardening and cheering for the Washington Nationals. 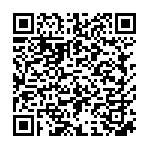