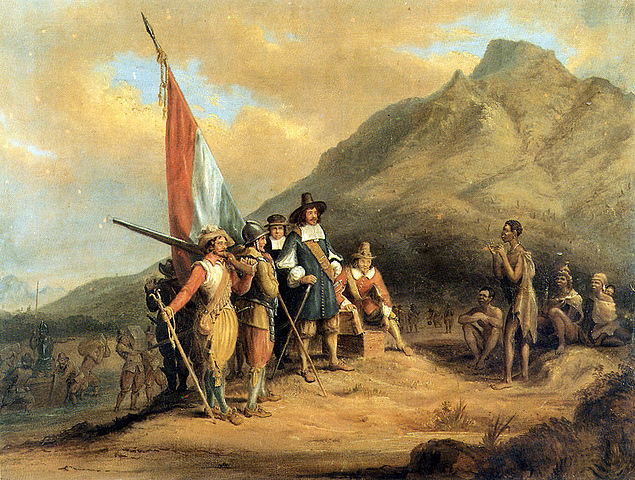 Today Riebeek Cellars is an authentic W.O. Swartland producer. They source grapes from a group of 22 growers across the Riebeek Valley, including 3rd and 4th generation wine grape growers. Sourcing only from this select group ensures continuity of the finest quality and preservation of the terroir. They produce around 1.2 million 9-liter cases per year. 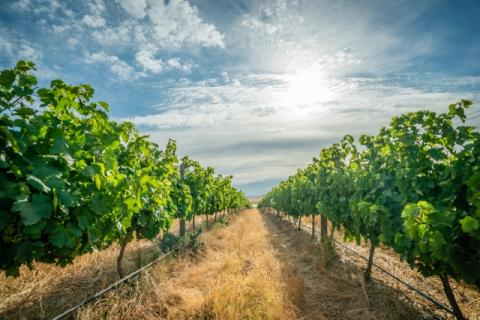