Cantine di Dolianova was founded in 1949 on the union of 35 growers who joined forces to realize a common dream. Nowadays, the Cantine boasts over 300 associates; many of whom are the children and grandchildren of the founding members who carry on their fathers’ dreams with their commitment. Cantine di Dolianova was established to continue and promote the winemaking tradition. 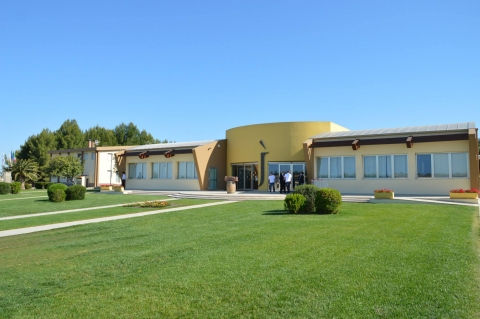 In 2019 the winery celebrated its 70th anniversary. It is no coincidence that the history begins precisely in Dolianova, in the heart of Parteolla. In fact, recent discoveries have certified the presence of a winemaking culture in the territory, dating back to the Nuraghic period - an ancient tradition that renders the Winery’s history even more important.
In Sardinia, the name Dolianova has always been linked to the production of quality wines. The first evidence of wine-growing in the area dates back to over a thousand years ago, according to the Nuraghic artefacts (jugs, wine presses) found in the area. 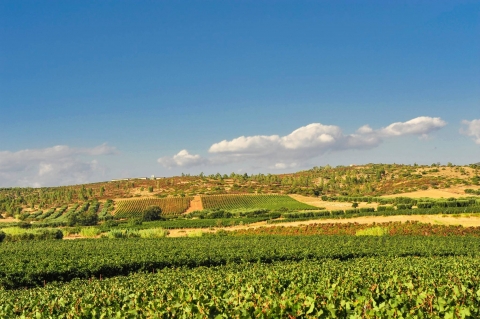 The vineyards are mainly planted in Parteolla, in southeastern Sardinia - one of the sunniest parts of the island. The vineyards are located in the towns of Dolianova, Serdiana, Donori, Ussana and Soleminis. The most typical grape varieties of Sardinian traditions - Cannonau, Monica, Vermentino, Nuragus and Moscato - have found an ideal habitat here. The area is characterized by low hills and rolling terrain. Here, in the lower Campidano region, mild and moderately rainy winters alternate with hot, dry summers, with average minimum temperatures of approximately 12° C (rarely dropping below zero) and average maximum temperatures of 22° C (reaching maximums of 40° C at times).