Chateau Suau began as the hunting lodge of Jean-Louis de Nogaret de La Valette, Duke d’Épernon, one of the most powerful new magnates in French politics. This noble house experienced a complete restoration throughout the 17th century when the estate belonged to the Suau family (the Château continues to bear their name today), still cited in 1687 under Louis the 14th. The estate then belonged to Clement Gopp of Bordeaux, a wine merchant who was described as Lord of Suau in 1750. It continued to experience changes in ownership before being purchased by Monique Bonnet in 1986. Monique, along with her husband Tom Kenney, still manages the estate today, and Chateau Suau now belongs to a group of family vineyards joined under Mr. Alejandro P. Bulgheroni. 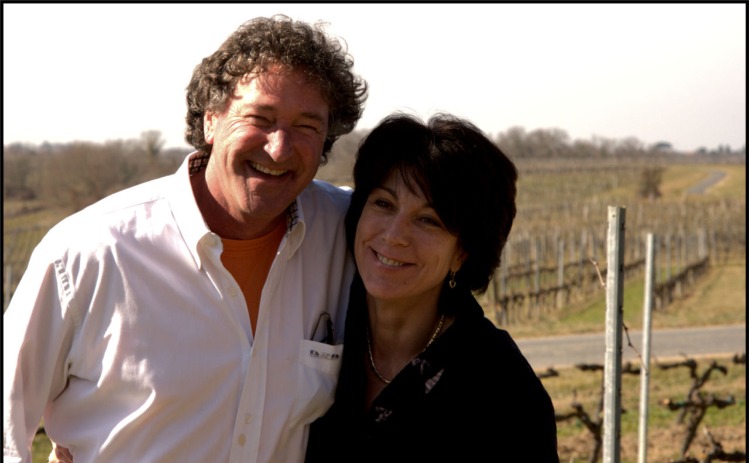 Chateau Suau began its conversion to organic farming in 2008. Since the 2014 vintage, all products are certified organic by Ecocert. Chateau Suau was one of the first vineyards in Bordeaux to begin its international EMS (environmental management system) certification (ISO 14 001). Their system integrates energy consumption, the sorting and recycling of waste, methods of pest control, cropping patterns, and the health and safety of employees, residents and consumers – all factors that complement their approach to organic agriculture.

The majority of Suau’s vineyards are planted to red grapes: 10% Cabernet Franc, 55% Merlot and 35% Cabernet Sauvignon. They have a few hectares in white grapes, planted to 50% Sémillon, 30% Sauvignon, and 20% Muscadelle. The vines are planted in gravel and clay soils and benefit from favorable south-southeast facing slopes and plateaus.