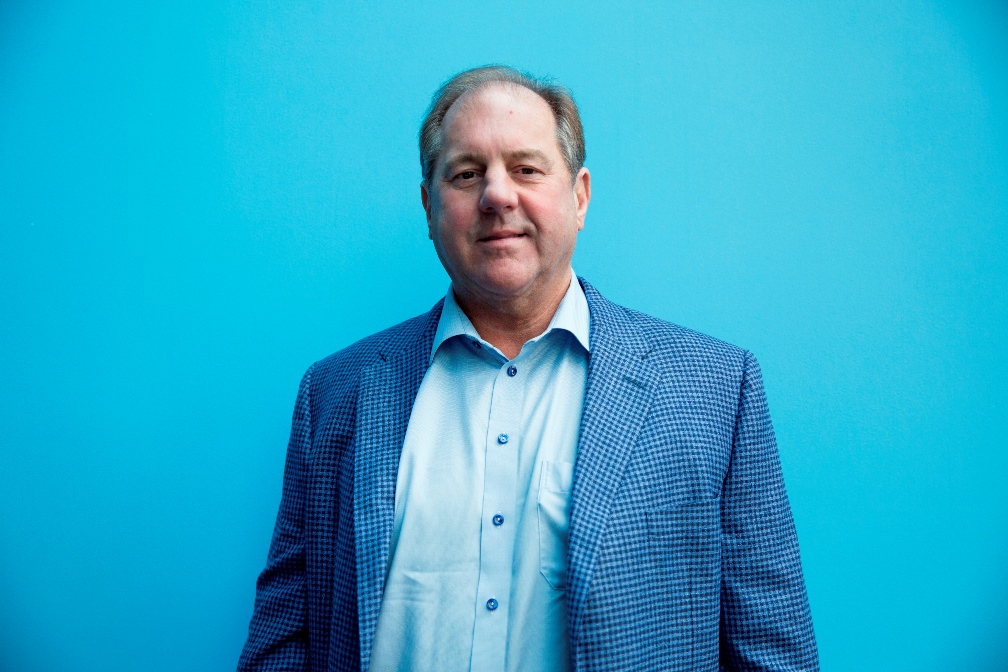 Kysela Pere et Fils, LTD. (KPF) was founded in March of 1994 by Master Sommelier Fran Kysela. Fran inherited an interest in wine from his father, who is one of the top collectors in the country and still maintains a 4,000 bottle cellar in Cleveland, OH. While attending graduate school at Cleveland State University & majoring in Zoology, Fran took a position selling Fetzer & Gallo wines for a local distributor (Goodman Beverage). Being a student with little money, he took the job knowing he could use the extra income and thinking, erroneously, that he could work in the wine business "part time". The wine business soon became all consuming and he left graduate school all together.
Flash forward to 2021 and Fran has been in the wine business for 41 years. He has worked as a wholesale representative, wine steward, national sales director and, since founding his business in 1994, a wine importer. In 1989, he received the Master Sommelier award from the British Court of Master Sommeliers. He passed the tasting half of the Master of Wine exam in 1992 and hopes to complete the remainder of the MW exam in the future.

"Fran Kysela, unlike most Americans, was born into a family that consumed and appreciated fine wine. One of the youngest specialty importers, Kysela began his career as the national sales manager for the import arm of Kermit Lynch's sprawling wine business. Subsequently, he worked briefly for another high quality importer, Weygandt-Metzler in Unionville, Pennsylvania. Inevitably, Kysela founded his own firm, dedicated to discovering high quality top estates in France and Italy [and Portugal]. Kysela's offerings all tend to be extremely pure, ripe, fruity wines...in short, faithful reflections of their appellations. He is not an aggressive interventionalistic importer à la Robert Kacher (or to a lesser extent, Neal Rosenthal, Eric Salomon, or Peter Weygandt), but neither does he permit his producers to take a laissez-faire approach to their work. In a few short years Kysela has emerged as one of the finest palates and selectors of top wine, whether it be an inexpensive Muscadet or a top of the line Burgundy."
-Robert Parker, The Wine Advocate, Issue #205

KPF was founded as a wine importing company, and while wine remains our focus, we also distribute craft beer, premium sake, cider, specialty spirits and grocery products such as water and olive oil. We work with over 200 suppliers from 15 countries and market over 1800 SKU's.

We distribute our diverse portfolio throughout the entire United States, as well as in Canada, Puerto Rico & the British West Indies. Kysela Pere et Fils, LTD.'s product is stored in a 73,000 square foot climate-controlled facility in Winchester, VA, which includes a 5,000 square foot self-contained beer cooler. We maintain our own fleet of delivery vans & trucks for local and national distribution.
Kysela Pere et Fils, LTD. is committed to bringing wines of quality and value to their customers. KPF was named "Importer of the Year" by Wine Enthusiast Magazine for 2013.