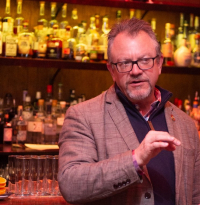 Robert enjoys all types and styles of wine; among his favorite regions are Champagne, the Mosel valley, Burgundy, the Loire valley, Alsace, the Rhone valley, Rioja, South Africa and Madeira. Rum is his spirit of choice and Belgian ales are his favorite category of beer.

Robert is a family man - married to the chef & caterer who interviewed him for a job on Martha’s Vineyard in 1994. He and his wife have a son and a daughter, and a Brittany named Leo. He enjoys traveling, cooking, tending to his garden, hiking the mountains of southwest VA, bicycling around the lake in his neighborhood, and driving twisty back roads. 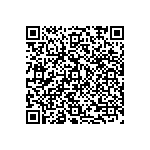