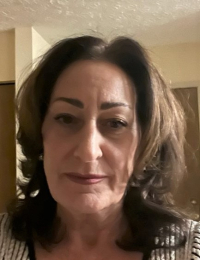 Originally from Montreal, Quebec, Diane was born and raised as a fluent French speaking Canadian. Her career began as a Senior Account Executive with Dun & Bradstreet Canada’s marketing division, where her accomplishments earned her the privilege to be part of the “national dream team”. During this time, Diane started her wine & spirits education, as a sideline (evening classes), at the (SAQ) Societé des Alcools du Quebec. Diane’s sales career relocated her to Ottawa and Toronto, Ontario, and finally to Cleveland, Ohio, where her career transitioned to “wine & spirits” when she joined Hammer/Glazers of Ohio in 2001. Just a few years later, she was appointed Key Account Manager with a special assignment to represent the brands of two of the most prestigious global leaders in alcoholic beverages: Diageo and LVMH (Louis Vuitton Moët- Hennessy). In 2007, Diane completed the CSW wine program.

In 2009 Diane joined Euro USA’s newly created wine division where she succeeded as one of the top sales representatives for 10 years. As a result, she has helped hundreds of customers build successful, profitable and personalized beverage programs. Diane worked 20+ years in the wine & spirit industry as a distributor, also representing Kysela wine/beer portfolio during her last 10 years with Euro. Diane is known and respected in the workplace for her professionalism and her wine knowledge. She takes pride in helping trade buyers/consumers advance their international wine knowledge through trainings/wine dinners/tasting events, so all can make better purchasing decisions.

Diane is a “super foodie” - she loves to cook for friends and family, and she is skilled at selecting the perfect wine pairings to compliment international cuisines. 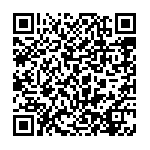