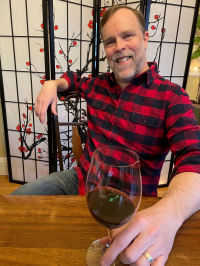 Lucien Walsh began his career stocking shelves at a wine shop in San Antonio TX, a temporary necessity as he laid the groundwork for global alternative rock domination. He became obsessed with the breathtaking diversity and expanse of the wine universe, with a keen interest in the wines of his familial home, France. He graduated from stocking to managing and after a return to his hometown of Baltimore, began working in wine wholesale and distribution. He returned to retail and restaurants for a time before entering distribution sales management. In October 2021 he walked away from spreadsheets and conference calls to get back to the wine and the people, joining the Kysela Père et Fils sales team. His entire career has centered around conveying each producer's story and approach with passion and honesty, and he is elated to be with Kysela. He enjoys cycling and cooking, as well as songwriting and home recording. He spends his free time making food and music with his family and throwing the ball for Cola the Labrador mix. 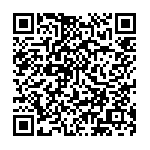