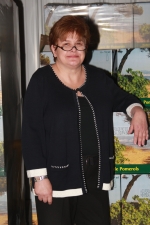 Leslie Gimble was introduced to wine by her father, who was a collector. She remembers sharing a bottle of ''47 Chateau Margaux for her 16th birthday.

Leslie attended the University of Washington from 1975- 1978. Her first "professional" encounter with the wine business came in 1981 when she was working as an investment banker in D.C. and raising her young daughter. Her father-in-law, who owned Georgetown Liquor, was not good at bookkeeping, so Leslie stepped in and managed his monies. She then spent the next ten years managing his liquor store, as well as his investment portfolio.

Leslie was approached by Total Beverage in 1994 & accepted as position as a wine consultant. She advanced to the V.P of Marketing and was sent into the stores to drive margin & train wine personnel, as well as open new locations. She continued her career in the wine industry, working as a general manager for Magruders for a short time, then as wine manager for Kronheim/National. Leslie returned to Magruders in 2000 & managed the shop for 11 ½ years. After having worked with Kysela''s portfolio for many years, Leslie was excited to accept the V.P. of Sales position with Kysela in January 2012.

Leslie is in love with French wine, in particular Burgundy and the Rhone Valley, and also enjoys wine from the Pacific Northwest. Leslie and her husband of 35 years have two sons, one daughter and four grandchildren. 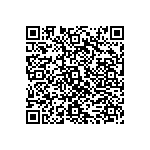