Domaine Jean Reverdy is located in Verdigny, one of the top villages in Sancerre. The domaine dates back to 1650 and has been in the family for about 10 generations. The family grew vines & various other crops, but in the 1950’s, they began focusing solely on wine production. 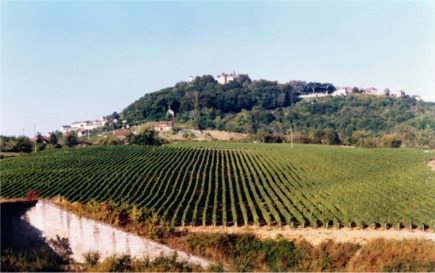 Owner Christophe Reverdy, son of the late Jean Reverdy, now produces around 100,000 bottles per year on average and exports 70% of the total production to UK, Germany, Sweden, Japan and the USA.
The domaine spreads over 12 hectares (29.64 acres) - 9 hectares Sauvignon Blanc & 3 hectares Pinot Noir – and produces red, rosé and white wine. Vines are 25+ years old. The vineyard is divided into 15 parcels located on the hills of Verdigny, Saint Satur, Sancerre and Thauvenay. Three soil types are present: