Eikun, also known as Saito Shuzo Co. LTD., was founded in 1895 and is located in the Fushimi region of Kyoto Japan. 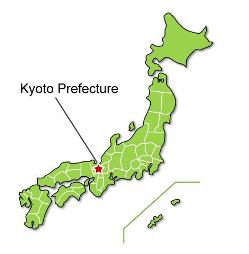 In 1905, during the Taisho period in Japanese history, the "EIKUN" sake was adopted as the company's corporate brand name. It is acknowledged today as the finest sake produced in the Fushimi district of Japan, famously known to sake lovers for its premium brewed sake.

Thanks to the quality of its water source, the Fushimi region is home to 30-40 other breweries, knows as kuras. The soft water plays an instrumental part in creating smooth and balanced sake. The water source is called "Fusui", rated as one of the top 100 sources of water in Japan. It is located just south of Kyoto. 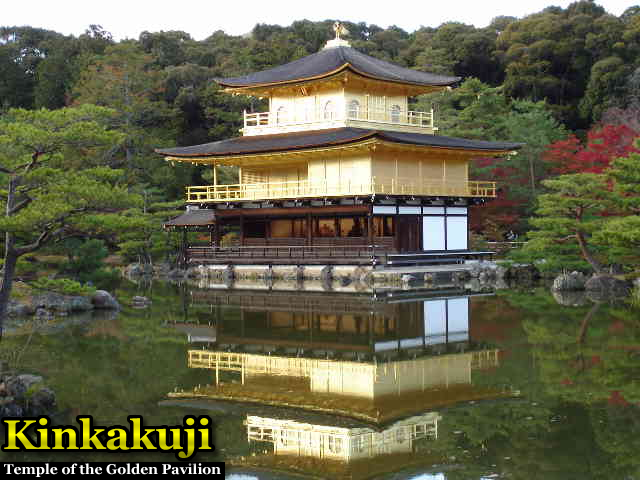 Unique to the region of Kyoto is Iwai rice, which is only used by Kyoto sake producers. Eikun purchases 40% of all Iwai rice produced. The Kura also uses Yamada Nishiki rice.

Eikun Sake is also well received at traditional high-end Japanese restaurants throughout Japan. Kyoto is home to a particular cuisine called “Kaiseki”: a sequence of small and artistically arranged dishes, both beautiful in presentation and flavor. Kaiseki is all about "Dashi” (broth)" and its "Umami". The sake flavor is slightly gentle and a soft match with local Kyoto cuisine.

Since the 1890's, there has been an annual competition called "Shinshu Kanpyou-Kai" - National New Sake Competition (now called National Competition) – where sake quality is judged. Eikun has received the gold medal for their sake an unprecedented 14 years in a row. Only 20-25% of all Kura receive gold medals each year. In addition, no Kura or brewery has received the award 14 times consecutively. The National Competition is attended by 90% of all 1,300 Kura in Japan and is for Daiginjo grade (competition sake) products only.