Encostas do Lima is produced by the Adega Ponte de Lima. The Adega Ponte de Lima was founded in 1959. As its name suggests, it is located in beautiful Ponte de Lima; the oldest town in Portugal, characterized by its Roman bridge and medieval towers. This cooperative is based in the sub-region of Lima, one of the nine sub-regions of the Demarcated Region of Vinho Verde at northwest of Portugal (the largest demarcated wine region in Portugal). Here the soils are mostly granitic and schist, and the vineyards are favorably influenced by the close proximity to the Atlantic ocean. Grapes grown are: Alvarinho, Rabigato, Loureiro, Batoca, Trajadura, Avesso, Pederña, Azal. 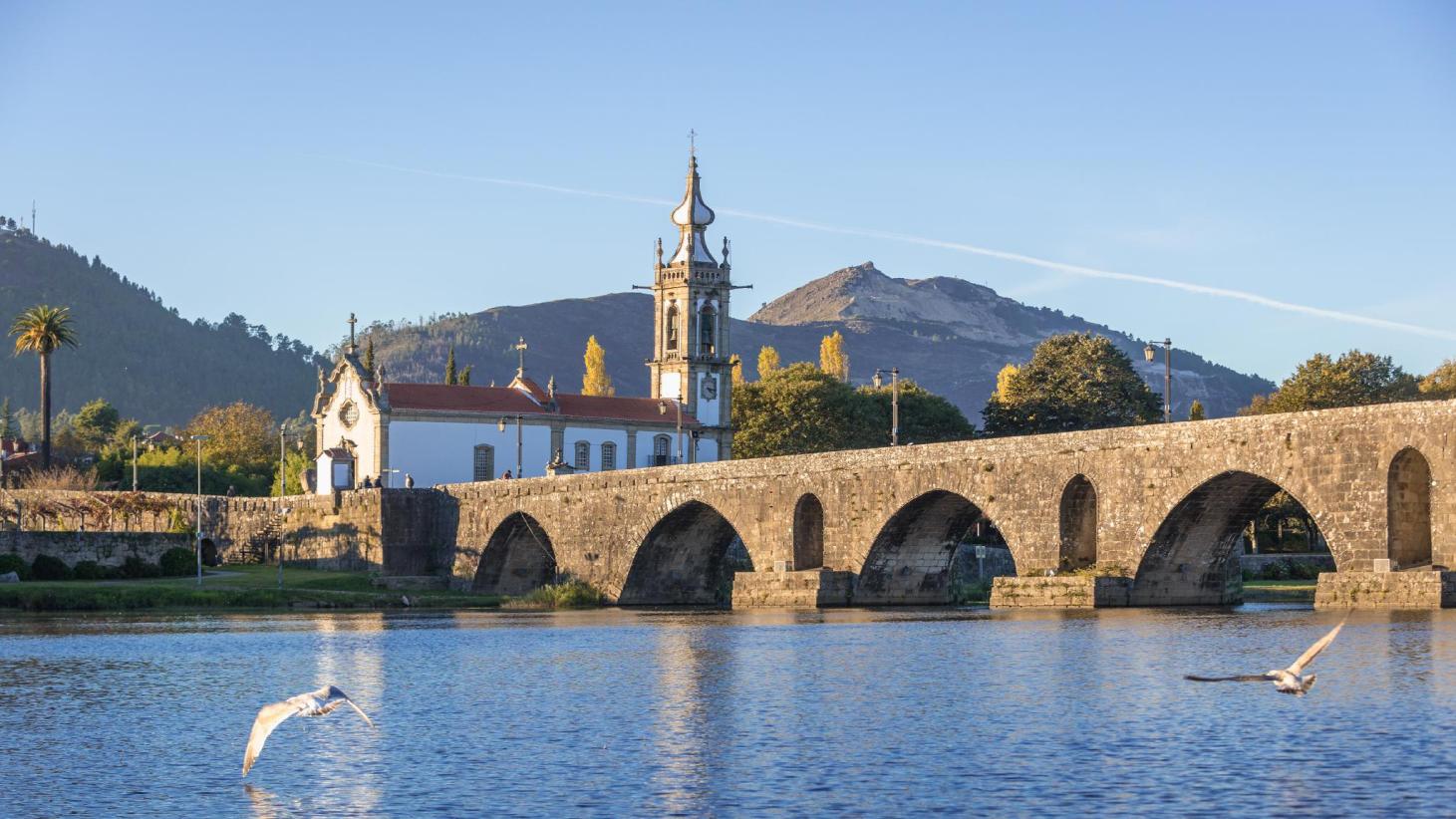 The Adega represents around 2,000 growers, and has a capacity of  around 11.5 million liters. In 1998, the Adega de Ponte de Lima obtained Quality Certification to NP EN ISO 9001, from APCER – the Portuguese Certification Association, becoming the first wine cooperative in the country to obtain this certification.

Among white wines, Loureiro variety has particular importance, due to its magnificent adaption to the terroir of the Lima Valley, – its birth place – making wines highly appreciated for their aroma and for their organoleptic qualities. Among the red wines, Vinhão stands out. The Vinhão identifies itself by its unmistakable aroma red fruits and berries and for its exquisite taste.

Adega Ponte de Lima is proud to be a female-led business: the CEO, upper level and many winegrowing positions are held by women.