Jackie O’s, located in Athens, Ohio, was founded by Art Oestrike (owner) and Brad Clark (head brewer) in 2005. The brewery’s name pays homage to O’Hooley’s Irish Pub (the brewpub that occupied the building beforehand), and honors Art’s mother, Jackie Oestrike, who at the time was battling cancer. 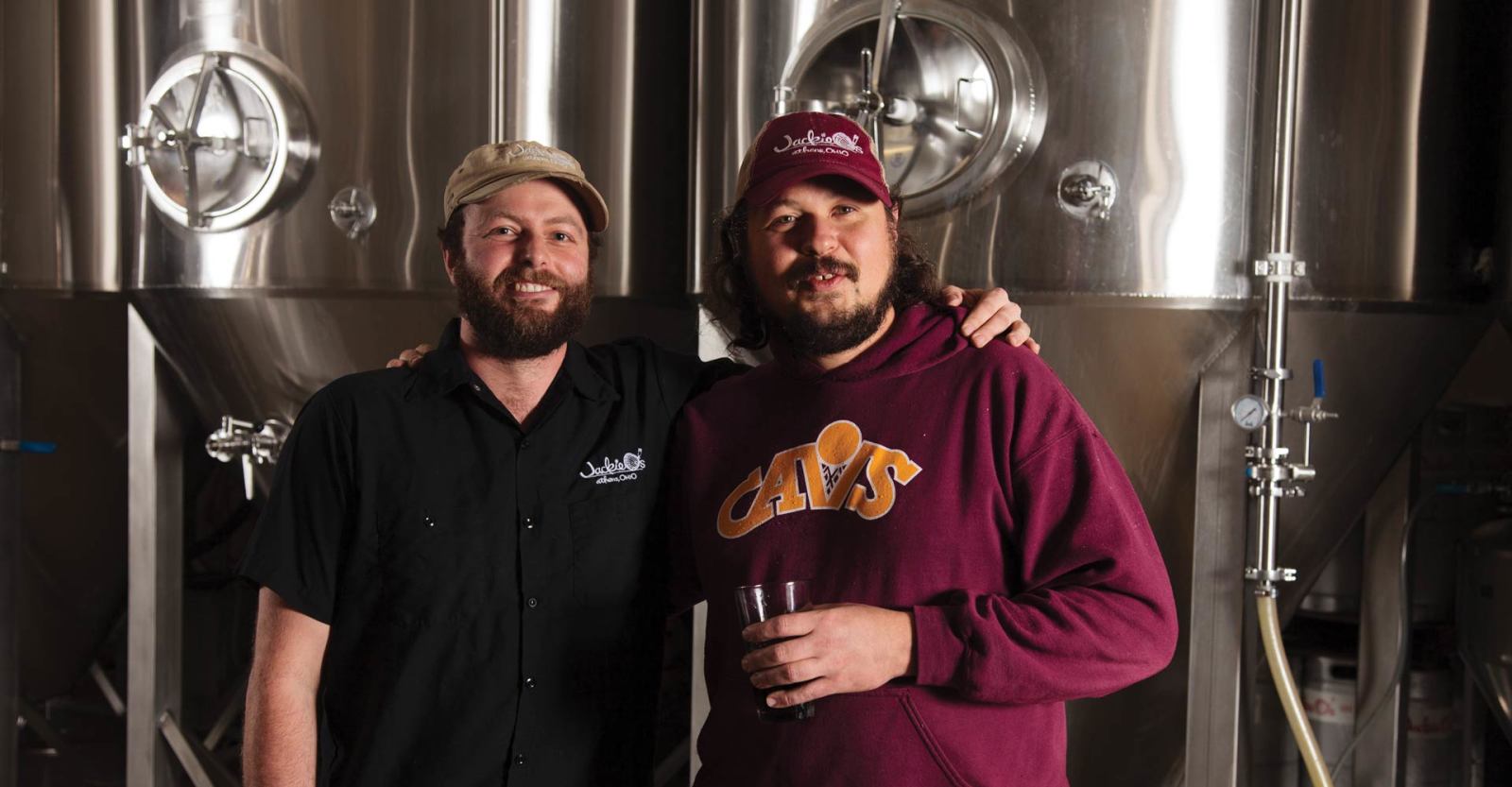 In 2013, Art purchased another building in Athens that would become the primary production facility. The new facility expanded their annual capacity from 800 to 3,200 barrels. When building his new facility, Art added a room specifically for sour beers, which they began brewing in 2017. 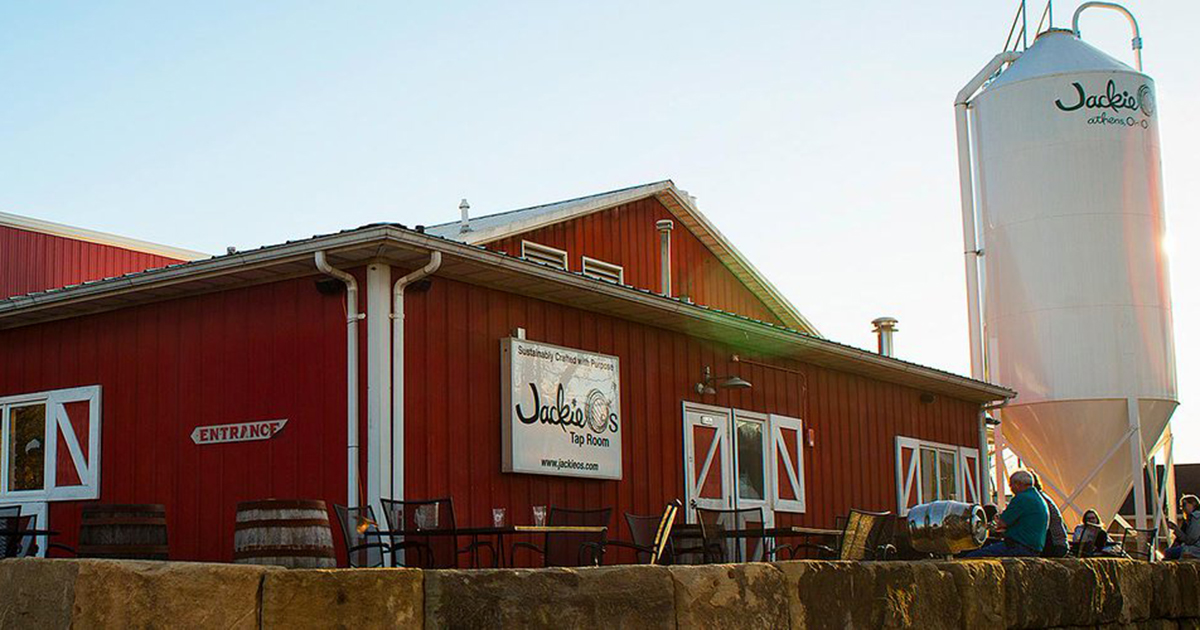 While they produce several year-round beers such as Razz Wheat and Mystic Mama, they have been nationally recognized for brewing some of the best barrel aged stouts in the country. Jackie O’s has won several awards and has been recognized in multiple publications for their excellent beer, such as “Top 50 IPA’s in the country” by Draft magazine which listed their Mystic Mama, IPA. They were also one of two breweries from Ohio included on the Ratebeer.com list of best breweries in the world in 2018.