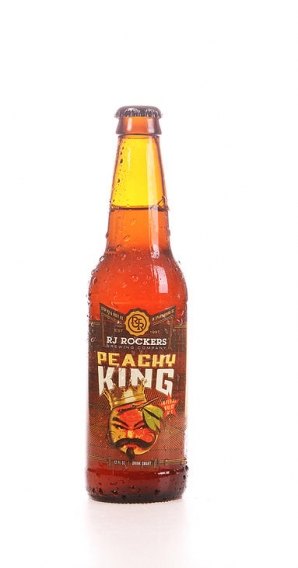 Ruthless to the pit, the king is a tasty tyrant to be feared and revered. Cloaked in gold with an air of fresh South Carolina peaches. It is an Imperial version of Son of a Peach with twice the amount of peaches. It's easy to fall prey to his majesty's palatable charms. Respect the power of the peach or it's off with your head!
9.0% abv 12 ibu
January-April Release