Our Leyenda Sherries are produced by M. Gil Luque winery, part of Grupo Estevez. The company’s origins go back to the Lena Rendon and Co. enterprise, which was established in 1809 for ageing Sherry and Brandy. It became Felix Ruiz and Ruiz S.A. in 1894, and remained as such for 90 years. The company was then named for Jose Estevez in 1984, when the Estevez family became the primary shareholders. M.Gil Luque Winery joined to the group in 2007. 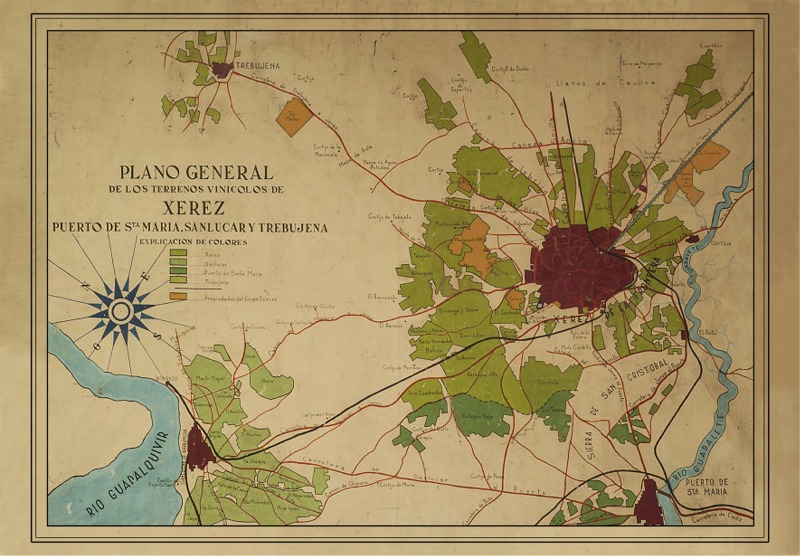 Grupo Estevez has 800 hectares of vineyards, some of them in the famous and prestigious Pago de Macharnudo. The vineyards are planted with Palomino and Pedro Ximenez grapes. They are the third largest producer of wines from Jerez and one of the most prominent producers of Brandy, with 45,000 aging botas (500 liters barrels) and three bottling lines with a capacity of 45,000 bottles / hour.