Boich Family Cellar was founded by John Boich. John worked in finance in the San Francisco Bay Area, but began visiting Napa and Sonoma in the 90's. During a trip, he decided - on a whim - to check out properties for sale, and a real estate agent lead him to a remote & rugged propery at the northernmost tip of the Mt. Veeder appellation. John purchased the property that day. 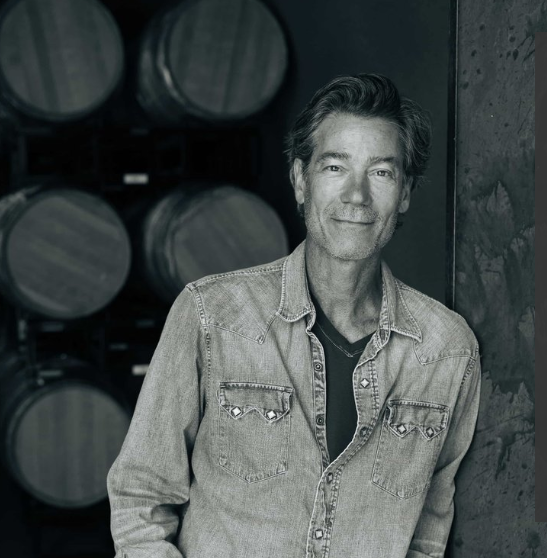 The approach at Boich Family Cellar is to procure the very best fruit possible from the most iconic and proven vineyards in the region and then with minimal intervention, allow mother nature to perform her magic. Wines are made by Jeff Ames. All wines are hand crafted in a new world style that makes them approachable in their youth yet still age worthy.