Cascade Brewing is a pioneer of the NW style sour beer movement. Their blending house currently houses more than 1,400 French oak, Kentucky Bourbon and Northwest wine barrels – plus nine foudres – filled with wheats, blonds, quads, reds, browns and porters that are aged and blended into "magical elixirs". These beers have aggressive tart notes that are balanced by residual sugars, fruits, spices and the oak we use. 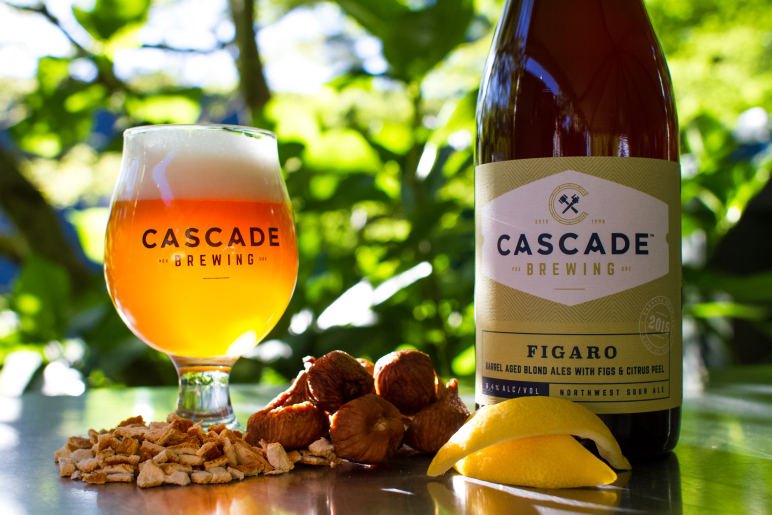 Portland-area fans of Cascade can try their brews at their Raccoon Lodge & Brew Pub in SW Portland, or the Cascade Brewing Barrel House – aka House of Sour – in SE Portland, which features more than 24 rotating taps with a predominantly sour lineup at any given time.

Cascade has been awarded a number of medals from the Great American Beer Festival and a rare score of 100 on Beer Advocate, a world-class rating.