In 1919, Joseph Hansen founded the domain Hansen in Bernkastel, after he had taken over the vineyards from his brother. In 1956, his son, Reinhold, took over the winery. In 1967, Reinhold began renting vineyards from his wife’s family. From that point on, they worked together in the vineyard and winery, and they added the family name of his wife, Lauer, to the name of the domain , hence forming Hansen-Lauer. 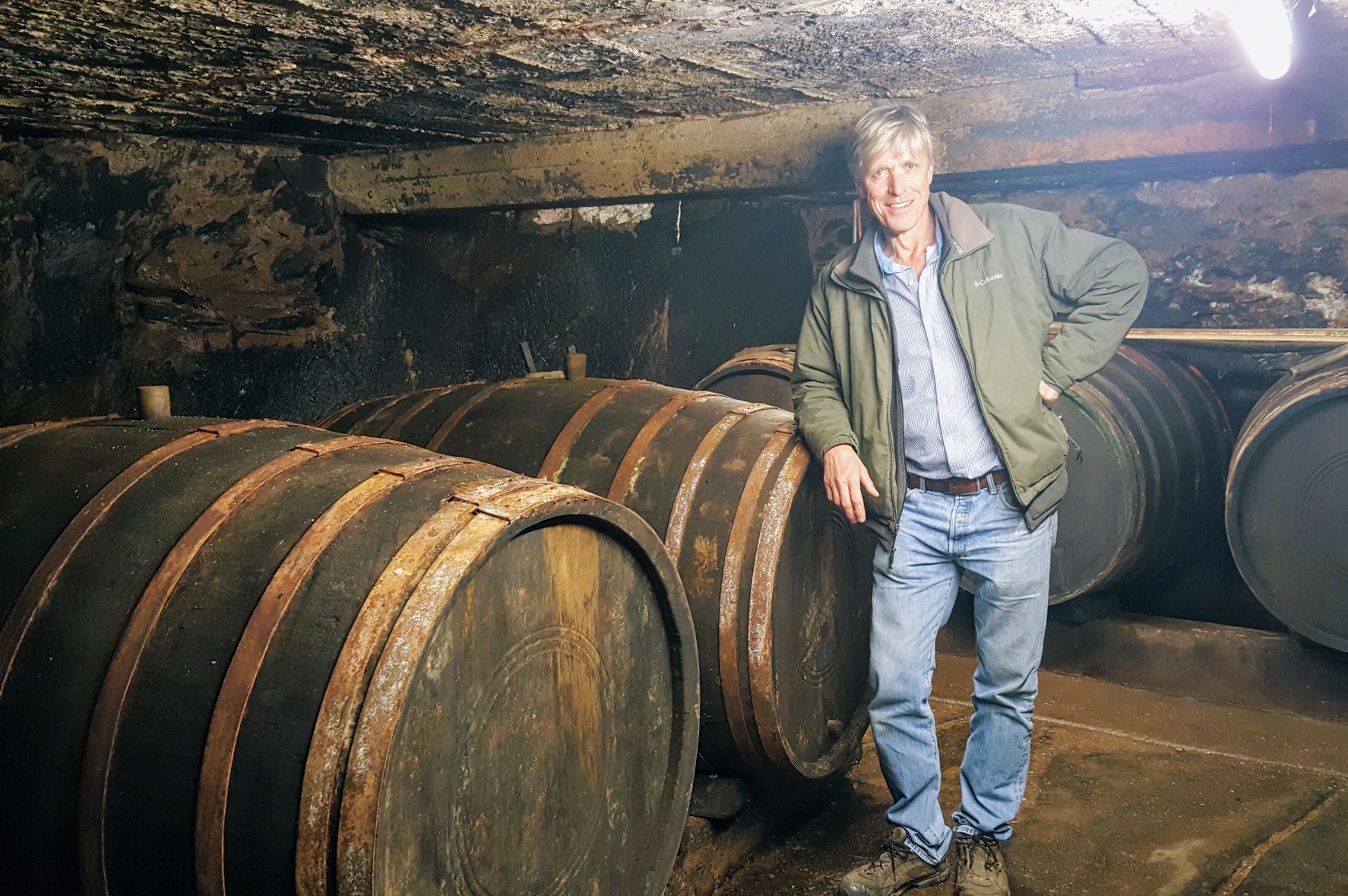 Since 1994, Hansen-Lauer is under the direction of Thomas Hansen, son of Reinhold & third generation winemaker. The domain covers 2 hectares (4.94 acres) of vineyards, situated around the town of Bernkastel-Kues, in the picturesque valley of the Middle Mosel. The wine production is 100% Riesling; about 1,200 cases per year.