"The 2015 Alvarinho is dry and comes in at 13% alcohol. This is nicely structured, but it is most impressive for its expressive fruit. Ripe and delicious, with a solid mid-palate and crispness on the edges, this is a beautifully crafted Alvarinho. It should hold for several years, but it is hard to resist now. - Mark Squires"
- eRobertParker (Issue #225, June 2016), 90 pts

"This vineyard surrounds a 16th-century manor house, restored as a small hotel at the turn of the 21st century. The 18.5 acres of vines, alvarinho in light granite soils, were planted in 1997. They produced a sexy 2015, as brisk as a young Chablis (reductive in the best sense), with the languid rhythm of the waves on a summer beach, cresting to stone and lemon, then broadening out to Mandarin orange zest, the undulating wave repeated with each sip, then echoed in each breath, as it would be echoed by the meatiness of grilled octopus."
- Wine & Spirits Magazine (Year's Best Portugal Whites, August 2017), 93 pts 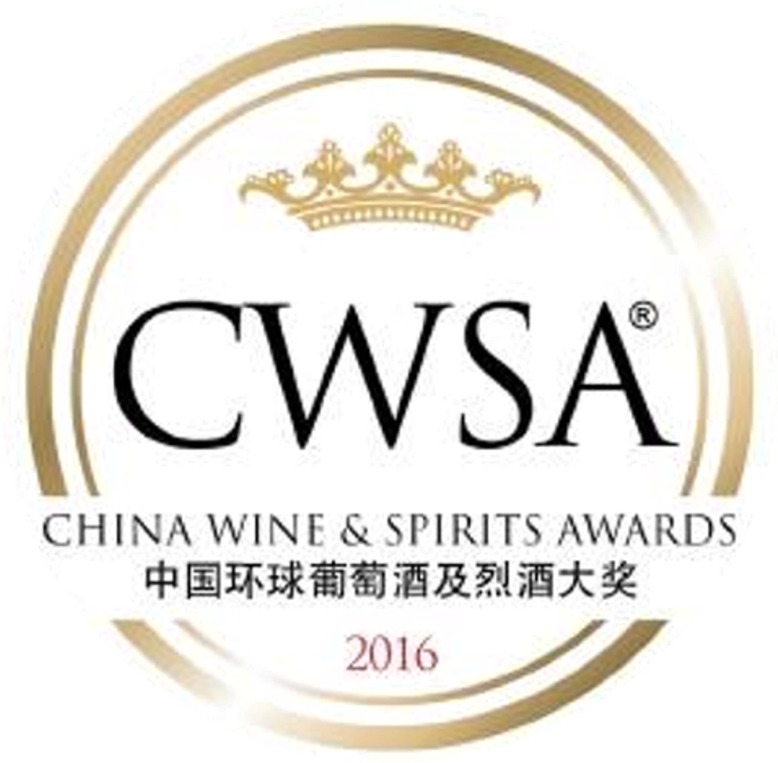 "First, enormously dense Riesling nose, as if that were a Mosel wine. Gorgeous! I smell yellow apple and lime. Then Pears and Bananas are added and it becomes clear: this is not a Moselaner. I take a sip and am being amazed. What a balanced, full-bodied, extracted and rich wine. I taste Banana, again Yellow Apple, the flesh of the Dragon-fruit, fresh green herbs and cool minerality. In the finish again a lot of freshness and the delicate bitterness of the dried Lemon peel. Noble and full of Alvarinho character - That's it !"

"This 16th-century estate was originally in the hands of the Portuguese royal family; it is now a small hotel with a vineyard, planted by the Cardadeiro family after they purchased the property in the 1990s. Their 18.5 acres of alvarinho grow on granite sands above the Minho, producing consistently exceptional wine. The 2019 starts off with plump pear flavors, adding the astringent buzz of grape skins before the tension slowly opens to raciness. There’s smoke to it, like the buttery richness of smoked sable, cleared away by the salt and cucumber notes of the acidity, lasting on delicate layers of alvarinho savor."

"Vinho verde is popular for easy-sipping whites and rosés from northern Portugal, usually with low alcohol and a little spritz of carbonation to make them especially refreshing in hot weather. This wine is more serious and cries out for grilled seafood. It’s intense and energetic and deserves to stand with the albariños of Rías Baixas, across the border in Spain. - Dave McIntyre"