Founded in 1862, Casir dos Santos is one of the oldest wineries still operating in Argentina. The winery produces wine from the Uco Valley, Lujan de Cuyo and Maipu. 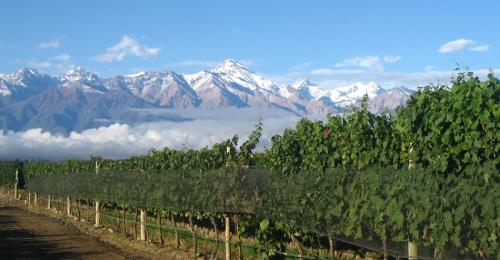 • Uco Valley – Situated at the foot of the Andres, the Uco Valley has a distinct microclimate, with a vast temperature range and complex soils. The resulting wines are intense and refined. Here Casir dos Santos has Cabernet Sauvignon in Gualtallary, Malbec vines in Vistaflores, and a mix of Malbec and Cabernet Sauvignon vines (including 50 year old plants) in San Carlos.