While on a trip across Africa in October of 2007, Kevin & Philippa Wood met Andre of Sneeuberg Brewery and were inspired by the concept of microbrewing. Upon leaving, they found themselves talking about something they knew very little of – beer. 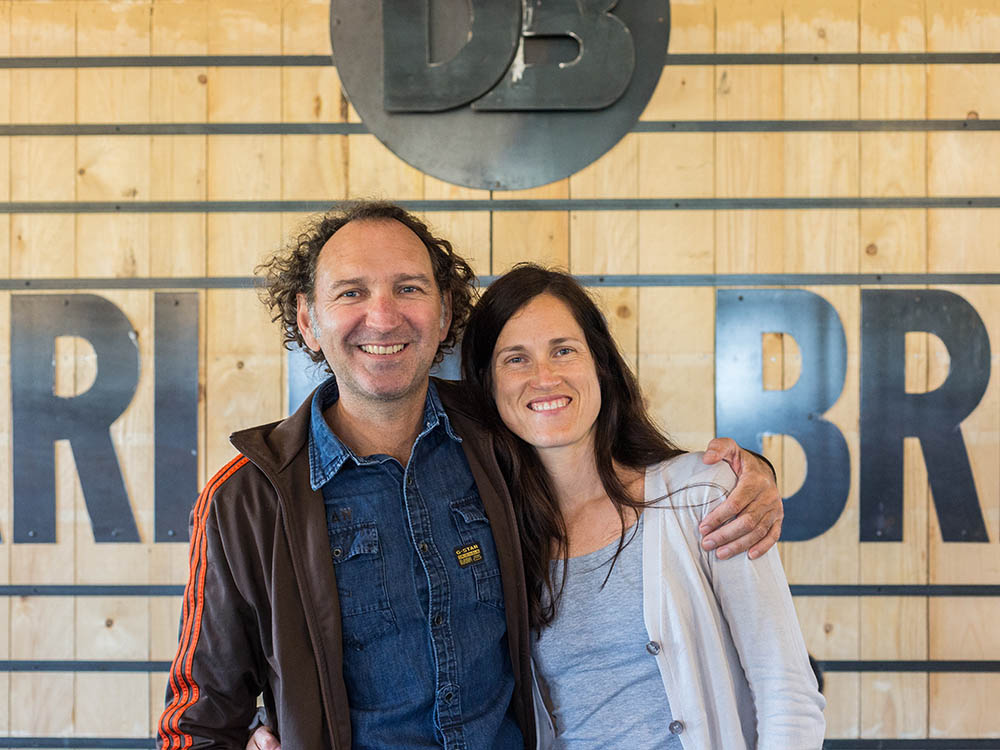 They began exploring the different beers of each country we visited. They noticed a variety of styles and packaging, as well as sizes. They returned home with ideas on how to turn their ideas into a reality, and eventually their investment took the form of a small turnkey brewery.

Frustrated with the challenges of a manual system, they knew the facility would not work for their Darling Brew project. They were on the verge of throwing in the towel when they met Chris Barnard, a chief brewer, who agreed to contract brew for them. Chris’ knowledge and passion for brewing beer afforded Darling Brew the privilege of becoming part of the current craft beer movement. Darling Brew was officially founded in 2010.

While sorting through various flora and fauna for their branding, they kept coming back to the tortoise. They learned of the geometric tortoise, which was not only endangered, but was also endemic to the Western Cape. It fit with their concept of slow - not only the name of their first beer, but their philosophy of highlighting their slow fermentation process. 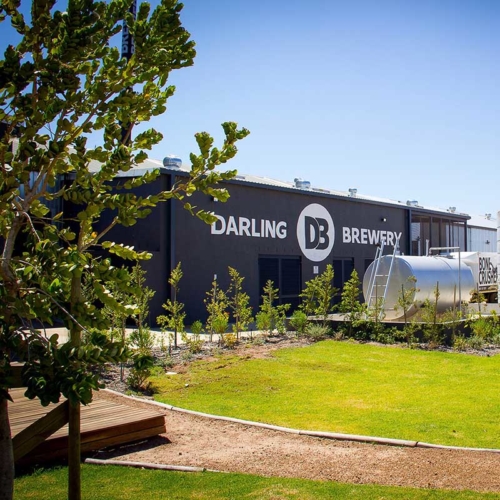 Darling Brewery has officially been declared as Africa’s first carbon neutral brewery. In order to ensure that the brewery is reducing its impact, Darling Brew teamed up with sustainability consultants Ecolution Consulting who, in addition to guiding the brewery through the carbon offsetting process, are working with Darling Brew to reduce the water and energy consumption, as well as the brewery’s waste to landfill percentage.