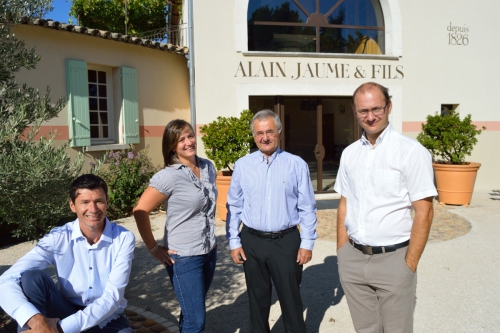 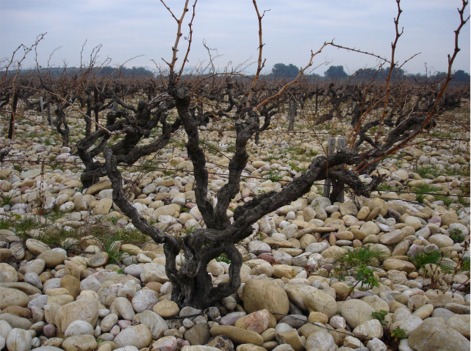 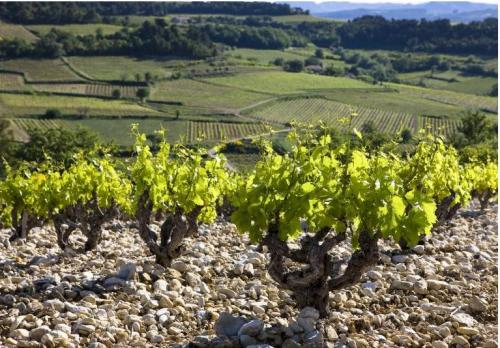 "Domaine Grand Veneur's holdings are concentrated in the northern sector of Chateauneuf du Pape and just outside of it, in the lieu-dit of Champauvins. It was late in the day when I arrived at the Vignobles Alain Jaume et Fils caveau on Wednesday, September 29. After a couple of days' pause following weekend rains, they had restarted the harvest, intending to finish up by Saturday morning, when another round of rain was expected to move in. "It has been a good summer for us," said Christophe Jaume. "But maybe not the warmest."

In contrast, said Jaume, "2020 was quite warm and dry, not as big as 2019, when the numbers should have been nigher. The level of tannins and structure was less than we expected."

Given the lateness of my visit, we focused on already-bottled wines, including a short, recent vertical of the estate's top wine, the Chateauneuf du Pape Vieilles Vignes. From 2016 through 2019, this cuvée has been one of the appellation's best, most consistent releases. When the "weak link" in a vertical comes in at 95 points, that's not too shabby.

We also looked back at 2011, "A vintage that was much better than people think, but not for everybody," said Jaume. "Late heat raised the ripeness of the Mourvèdre after some rain in late August—we picked ours at 16 degrees [of potential alcohol], but some people had lost leaves and then could never ripen their fruit." Certainly the 2011 Chateauneuf du Pape Vieilles Vignes is one of the great successes of the vintage.

"Readers will be hard pressed to find a better run estate than Domaine Grand Veneur, which has been run by the Jaume family for decades. While the top cuvées, particularly the Les Origines and Vieilles Vignes, can see a touch of new oak, this never detracts, and these wines are always loaded with Southern Rhône soul and character."